For the upcoming four weeks, there are several activities planned for (non)-Walhallla members by committees, but also by student tennis associations from other cities. The planning has changed a bit for period 4 since the poster was first published, so we’ll give you a little update!

In the first week, there will be an Open Evening on the 19th of February. So invite all your friends to come take a look at our assocation!

In the third week, the ExternCie organizes an invitation tournament. Ask a friend to take part with you in this exciting tournament and compete against other couples!

In the fourth week, the student tennis assocation in Tilburg organizes the LUST Tournament. This will be a weekend filled with tennis, parties and a beer cantus, so you can’t miss it! 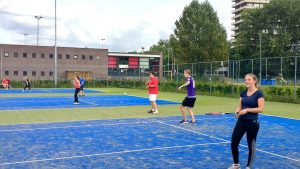 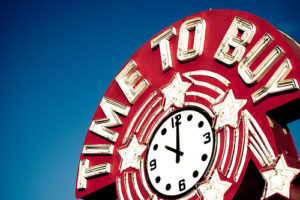 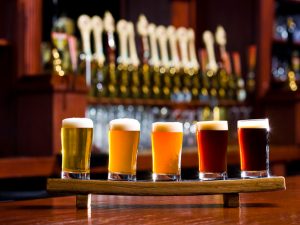 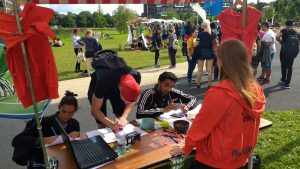 Time to play some tennis. Whether you are playing for 10 years, or never held a racket, join us at the Sports Clinics during the AID Sports Days.   Check which date your personal AID[...]
View Calendar
Add